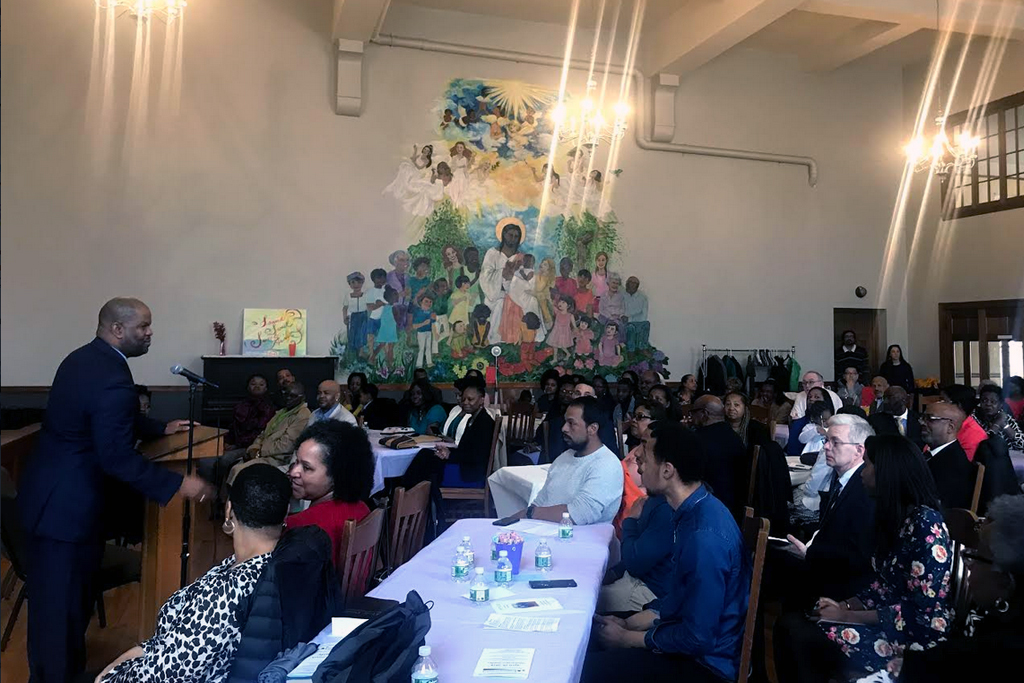 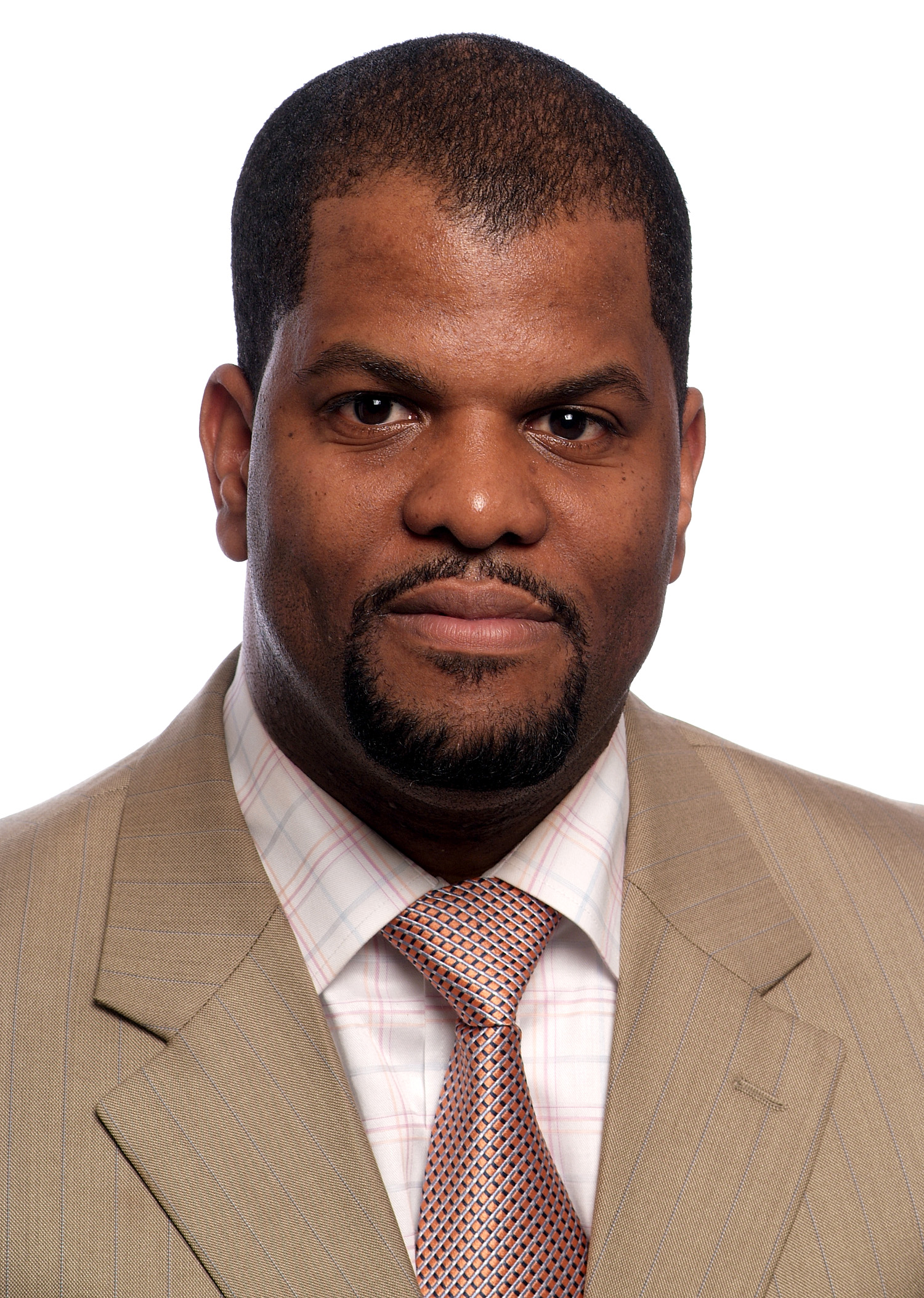 Rev. Emmett G. Price III, Ph.D. is the founding pastor of Community of Love Christian Fellowship. A visionary leader and anointed preacher, Pastor Emmett is a much sought after revivalist, guest preacher, keynote and retreat speaker.

Born and raised in Los Angeles, California, Pastor Emmett received a B.A. in music from the University of California, Berkeley and both M.A. and Ph.D. in music (ethnomusicology) from the University of Pittsburgh. He accomplished his theological training at Gordon-Conwell Theological Seminary earning a MA in urban ministry leadership in 2014. In 2006, Pastor Emmett accepted his call to ministry at the historic Ebenezer Baptist Church in the South End of Boston (Pastor James E. Dove) and served as Assistant to the Pastor. In 2009 Pastor Emmett was ordained a minister of the Gospel at the Greater Framingham Community Church (Pastor J. Anthony Lloyd). He has been blessed to preach and minister in France, England, Sierra Leone, the Virgin Islands, the Bahamas, and Trinidad & Tobago.

Pastor Emmett currently serves as Professor of Worship, Church & Culture and Founding Executive Director of the Institute for the Study of the Black Christian Experience (ISBCE) at Gordon-Conwell Theological Seminary. Prior to his current post, he served on the faculty of Northeastern University (2001-2016) as associate professor of Music (ethnomusicology & music industry) and chair of the Department of African American Studies (2008-2012).

Pastor Emmett serves as an Overseer of the Boston Landmarks Orchestra and a director on the Boards of the Metro West YMCA, and The Robert Webber Institute for Worship Studies, is a proud honorary chaplain for Massachusetts Association of Minority Law Enforcement Officers (MAMLEO).